Anderson's view on Aboriginal Christian Spirituality: "Who are you putting first in your life?"

This paper explores the faith of Anderson George – a Wuagalak Aboriginal man who now lives on
Jawoyn country, Wugularr community (also known as Beswick). Anderson's Christian experience is
foundationally shaped by his convictions of the Holy Spirit in his reading of the Bible. The paper unpacks
Anderson’s experience of culture, and the way in which it has informed his spiritual life and navigation of
Christian and Indigenous traditions. While the primary objective of this paper is to allow Anderson George to
speak on his own terms, some supporting literature enables the authors to frame Anderson’s position on navigating
both cultural traditions, both in terms of presenting the nuances embedded in anthropological notions of
indigenisation along with Anderson’s, and the “One Way” movement’s theological distinctives. As such, these
conversations distinguish the argument in this paper from one purely about culture to one that is directed by
Anderson’s active discernment of the spirit/s.
The interaction between Dreaming and the Christian faith is often contentious in communities. For
example, in Beswick, some respected community men have taken a stand to say, “no more sacred ceremonies.”
As one of these men and as an Aboriginal Christian leader from this community, Anderson George shares his
view on the way in which the Holy Spirit has convicted him about sacred and smoking ceremonies (particularly
worshipping other spirits). While Anderson’s particular approach, which involves a rejection of Aboriginal
ceremony, is contrasting to those who express a desire to “redeem” Indigenous culture, including by those who
also profess a sincere Christian faith, Anderson’s perspective contributes a unique voice to this discussion,
representing the diversity of spirituality within Aboriginal world. In so doing, he challenges some of the
presumptions about Aboriginal spirituality that often underlie the surface of such discussions. 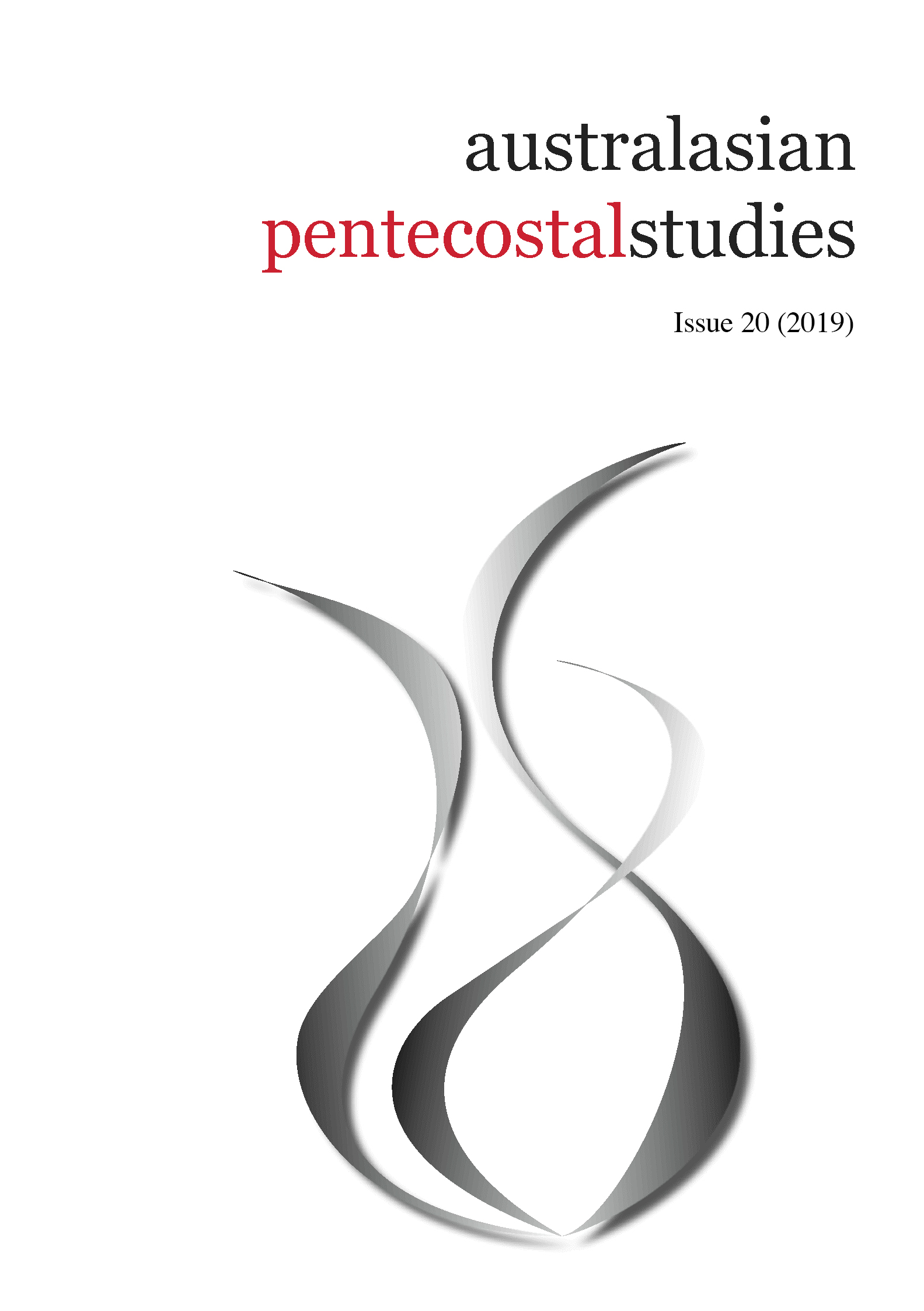 George, A., & Borneman, R. (2019). Anderson’s view on Aboriginal Christian Spirituality: "Who are you putting first in your life?". Australasian Pentecostal Studies, 20(-), 55–76. Retrieved from https://aps-journal.com/index.php/APS/article/view/9536
Download Citation