Grey into Green: A Pentecostal Contribution to Ecological Hermeneutics

When Lynn White, Jr., published his provocative article, “The Historical Roots of Our Ecologic Crisis,” in the journal Science in 1967,[1] the environmental movement in the United States was in its early stages, and went largely unaddressed by Christians. To many Christians in the United States, the media images of the movement looked too much like the larger countercultural movements, with longhaired young people speaking out against governmental inaction and corporate disregard for the wellbeing of the natural world. These people were deemed un-American and the movement they represented might be summarily dismissed. But then White’s article laid the bulk of the responsibility for the ecological crisis squarely on Christianity. He argued that biblical passages such as Genesis 1:26–28 had been interpreted throughout Christian history as a warrant to exploit the natural world for human expediency and thriving. Coming from a historian by training, White’s charges carried weight among a secular audience that had little exposure to the resources of historic Christianity. However, once White’s charges were published, they caught the attention of several Christian thinkers who set out on a quest to defend Christianity from these charges. Here was born a concerted effort to develop a Christian ecotheology. Secondarily, the seeds were planted that would eventuate in a branch of biblical interpretation known as ecological hermeneutics. 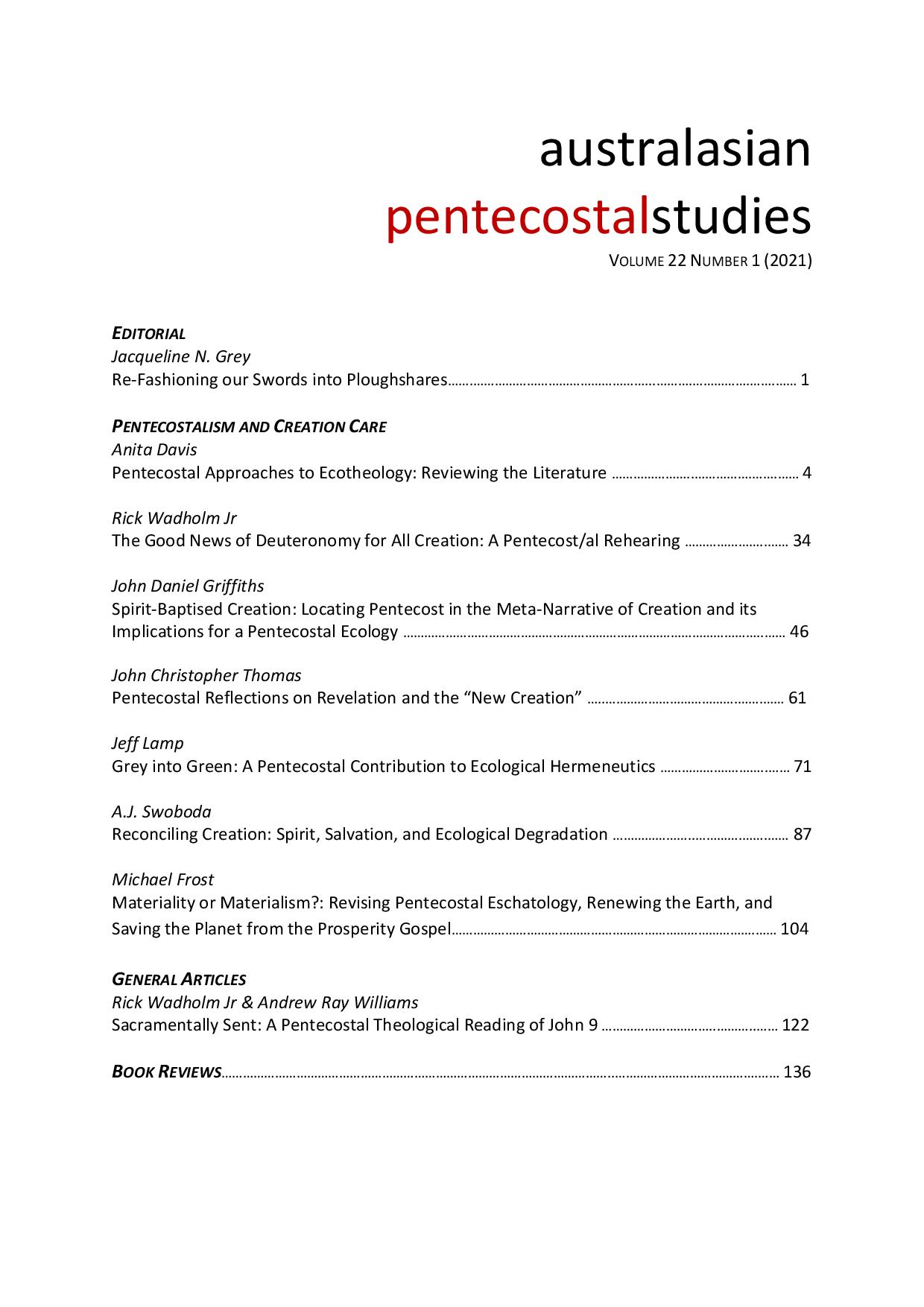